Quick introduction, SailGP is a global professional sailing league that features teams from nine different nations competing in high-performance F50 catamarans. The league was founded in 2018 and holds annual races in various locations around the world. The races feature some of the world's top sailors and are known for their high-speed, action-packed competition.

Currently we're in the middle of season 4! You can see here on the SailGP website, which races are up next.

Still not convinced why you should watch?

The sailing show highlight the speed and action: SailGP races feature some of the fastest sailing boats in the world, reaching speeds of up to 50 knots (57 mph). The races are also known for their close finishes and exciting competition.
And in this competition, SailGP brings together some of the best sailors from around the world, many of whom have competed in international events such as the America's Cup and the Olympics.
SailGP boats are the pinacle of innovation: their cutting edge technology, the F50 foiling catamaran that is used in the races are designed to maximize speed and maneuverability, making for a exciting and dynamic racing experience.
SailGP is an international league that features teams from six different countries, competing in races held in various locations around the world. This global aspect can bring a diverse audience to watch.
And their youtube channel and website, offers behind the scenes access to the teams, sailors, and technology that make the racing possible. This can give fans an understanding of the dedication and hard work that goes into each race.

And if all this still not convince you to watch this great show, we give it our last shot with some great action pictures from Sailracing and the sailGP website. 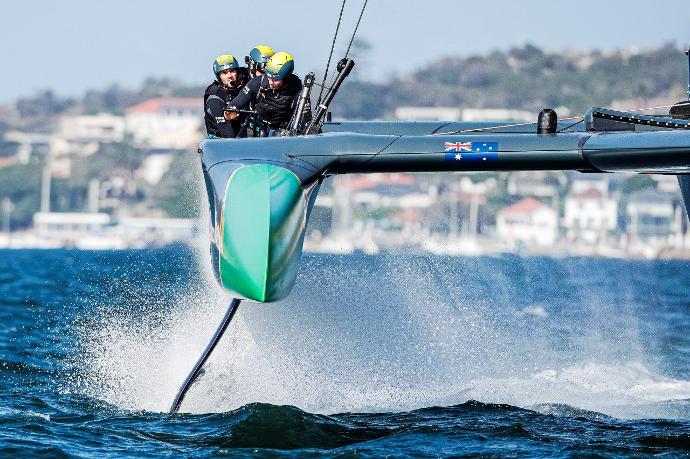 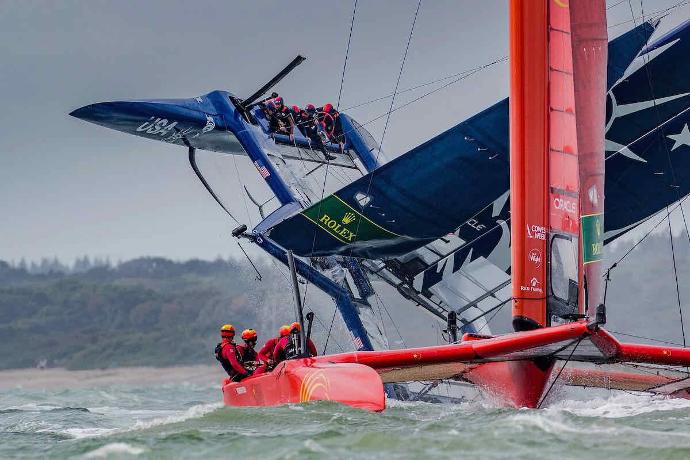 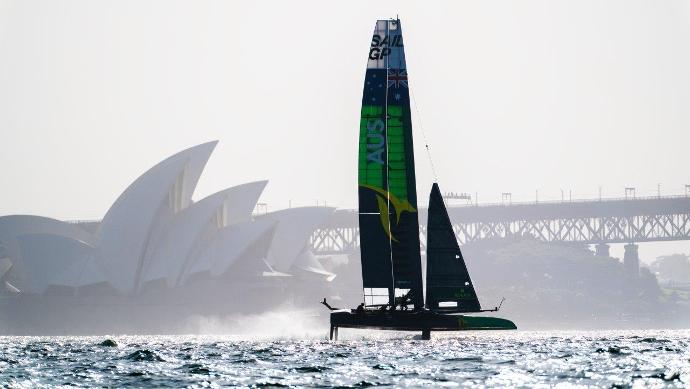 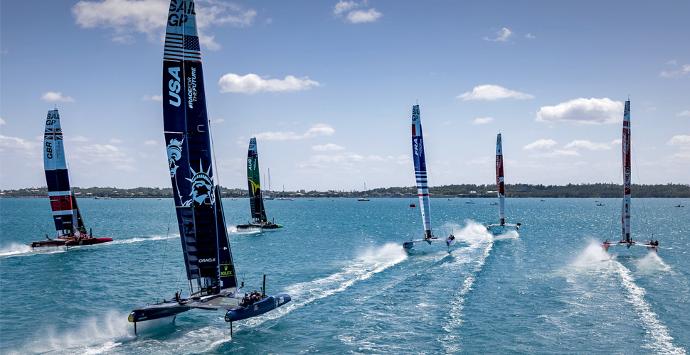 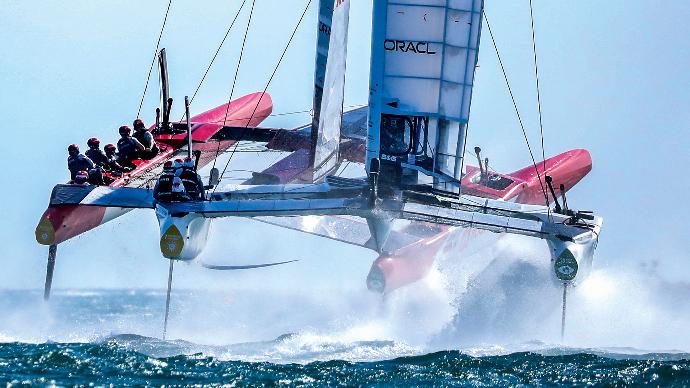 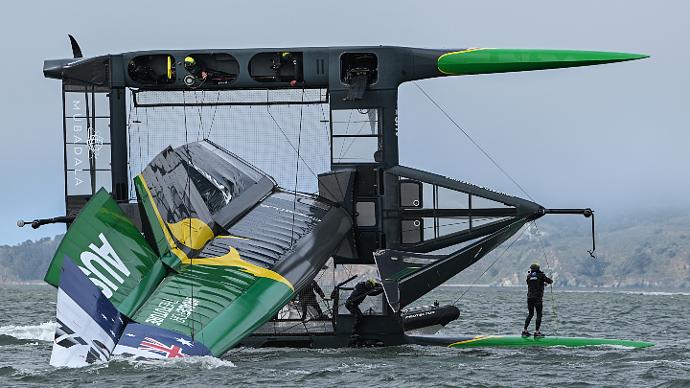 Only essentials I agree